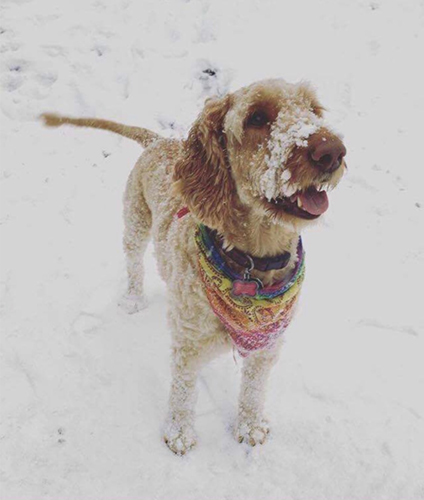 What Is My Dog’s Tail Saying

Ever wonder, “what is my dog’s tail saying?”. Well, you’re not alone. Plenty of dog owners are asking the same thing.

According to the Family Pet Health Center  in Mattawan, Michigan, there are quite a few messages that your dog might be sending you  (read their full article here).

If you’re still wondering, “what is my dog’s tail saying”, you may want to ask your veterinarian.  If you just want to brag about your puppy, feel free to give us a call or send us some pics! We’re always happy to hear how they are doing!

Place a Hold on Your Puppy